There are several reasons to live (reside) "in the 805" area not to mention proximity to great local beaches, the ocean, great weather year-round and more. Below is a short list that we hope you find helpful (in no particular order). 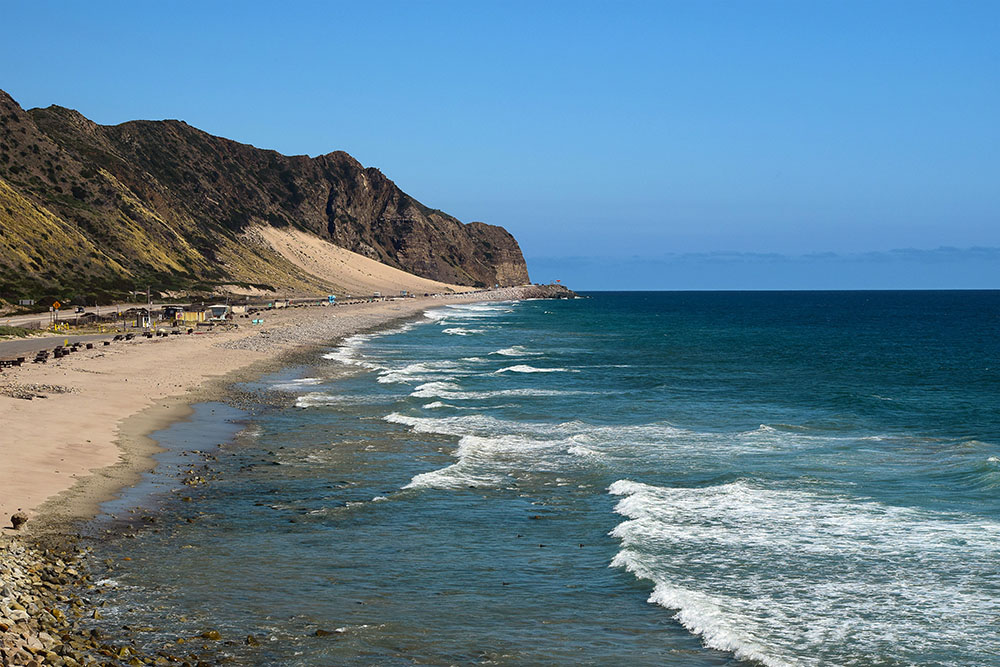 Thornhill-Broome beach and campground. Photo credit: Courtesy of unsplash.com, per the license thereof, and photographer P.Heckel.

1. Location: The 805 is about halfway between Los Angeles and San Luis Obispo.

2. Beaches / Pacific Ocean: The 805 has some of the best beaches and surfing areas along highways 101 and 1 (the PCH), including a short drive to Malibu and Zuma Beach, Ventura, Oxnard, Santa Barbara & San Luis Obispo beaches.

3. Proximity: Areas of the 805 are close to Los Angeles, Santa Monica, Hollywood, without having to live in the nearby L.A. area Many benefits include a vast array of events including music, entertainment, amusement, comedy and more. Visit Santa Barbara Bowl or The L.A. Forum within a 45-minute car trip as well as many other top-notch venues.

5. Mountains: Within minutes of the great 805 beaches are the 805 mountains.  Get outdoors in the 805, enjoy hiking, mountain biking and campaign in your own backyard.

6. The 805 Economy: Robust growing economy for new businesses including tech start-ups. The 805 has a growing thriving economy and a very diverse group of industries, from local farming, healthcare, government, naval base, biotech such as Amgen (in Thousand Oaks), J.D. Power in Westlake Village, The Trade Desk (multinational technology company that specializes in real-time programmatic marketing automation technologies) in Ventura and Patagonia also in Ventura.

Some of the cons of residing in the 805 may include, traffic (in some areas to the South), cost of living and if you don't care for suburban lifestyle, it may not be the right area. However, if you want to escape Los Angeles, Santa Barbara and the 805 area's only about an hour drive North.