The Forum is a multi-purpose indoor arena in Inglewood, California, United States, adjacent to Los Angeles.

Located between West Manchester Boulevard, across Pincay Drive and Kareem Court, it is north of the under-construction SoFi Stadium and the Hollywood Park Casino. It is about three miles east of Los Angeles International Airport (LAX). Opening on December 30, 1967, the Forum was an unusual and groundbreaking structure. Architect Charles Luckman's vision was brought to life by engineers Carl Johnson and Svend Nielsen, who were able to engineer the structure so that it had no major support pillars. This had previously been unheard of in an indoor arena the size of the Forum.

The Forum was the site of the 1972 and 1983 NBA All-Star Games, the 1981 NHL All-Star Game, 1984 Olympic basketball and hosted the Big West Conference (from 1983 to 1988) and the 1989 Pacific-10 Conference men's basketball tournaments. It was acquired in 2000 by the Faithful Central Bible Church, which used it for occasional church services and leased it for sporting events, concerts and other events. In 2012, the Forum was purchased by the Madison Square Garden Company (MSG), owners of New York City's Madison Square Garden, for $23.5 million; MSG announced plans to renovate the arena as a world-class concert venue. On September 24, 2014, the Forum was listed on the National Register of Historic Places.

The arena is formally known as The Forum Presented by Chase and has previously been known as the Great Western Forum and nicknamed the "Fabulous Forum" in a newspaper headline. It is also known informally as the L.A. Forum. 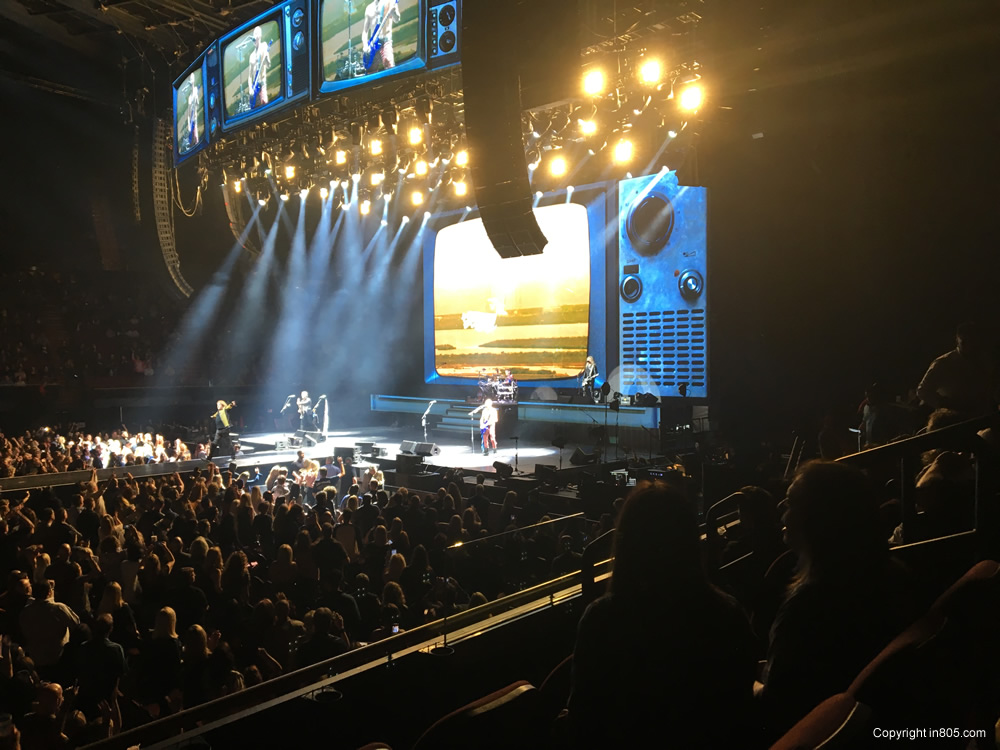