The Chumash, a Native American people lived on the Channel Islands at the time of European contact. The remains of a 13,000-year-old Arlington Springs Man, possibly the oldest human remains in the Americas, were discovered on the island in 1959. Santa Rosa Island is home to the rare Torrey Pine, a species of pine tree that exists only in two locations around the world. 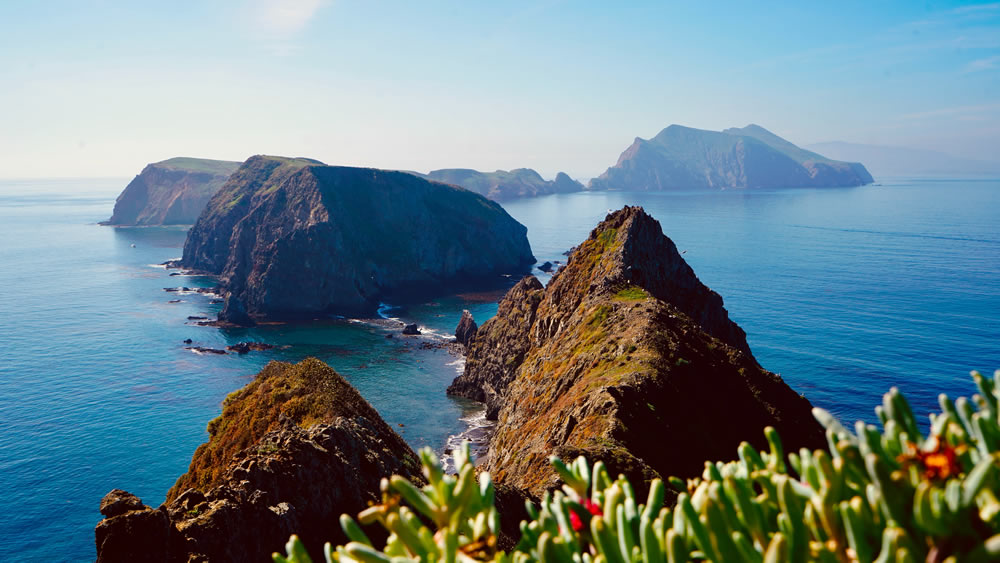